GST Registration is no more complex, get it done with our expert CA/CS.

Setting Up Your GST Registration Was Never This Easy

1st July 2017 has been written down in the annals of history as a historic day on which the GST law came into force in India. It completely revolutionized tax filings across all sectors and verticals in India. This milestone was achieved under the ideology of “One India, One Tax”.

The journey of the GST law began way back in 2000 and was scheduled to release by 2010. However, refining it and getting approval from both the houses took time. All the hard work finally bore fruit and today we have streamlined tax implementation and filing in India digitally.

Under the previous tax regime, we were burdened with numerous tax structures which were confusing and not transparent at all. Further, the tax % varied from state to state for any product thus creating a pricing imbalance and rising prices. There was also widespread corruption existing in the bureaucracy and loopholes in the laws, which led to widespread tax evading.

The GST law brought about massive changes in the tax regime of India. From uniform taxes on products to crediting tax refunds in an instant. Some of the benefits are,

Pre-GST era people suffered the cascading effect of taxes in 2 forms. First, the goods did not receive inputs, so the tax (excise duty) kept compounding. The second was that the business was not able to deduct taxes from office expenses. Let us understand it in detail from the example below,

However, in the same scenario, the person can claim GST input from the transactions as both the tax will fall under the same heading, GST.

Previously the threshold above which people came into the gambit of taxes was around 5 lacs (for most of the states) and the same for services being 10 lacs. However, after GST implementation the threshold was increased in the range of 2 to 8 times. 20 lacs for services (previous 10lacs) and 40 lacs for goods (earlier 5 lacs). This improved “ease of business” and relieved a major part of the population from filing tax returns.

To further facilitate ease of business, the government launched a composite scheme wherein businesses with a turnover of less than 1.5crore could opt for it and pay a flat 1% – 2% tax on total turnover. This helped lower the compliances required.

Previously individuals had to go through a lot of formalities and be physically present everywhere to file their taxes. However, with GST all the services are done through an online portal. This has made GST filing effective and efficient for all individuals and companies.

Before GST implementation, a transport operator had to maintain multiple warehouses across the country to avoid paying some of the other taxes or penalties. This led to increased costs as warehouses operated below capacity.

The unification of the country under a single tax made the movement of goods between states much easier and simpler.

Before GST implementation the construction and textile industries were very much unregulated and unorganized. However, the implementation of GST and the online portal brought a lot of accountability and regulation to these industries.

Is GST registration compulsory for everyone?

GST registration is mandatory if,

- The turnover of your business is above 20 lacs if you are a service-oriented company.

- The turnover of your business is above 40 lacs if you are a goods company.

The threshold is 10lacs for the North-Eastern states, Himachal Pradesh and Uttarakhand.

The threshold is 20 lacs for Jammu and Kashmir 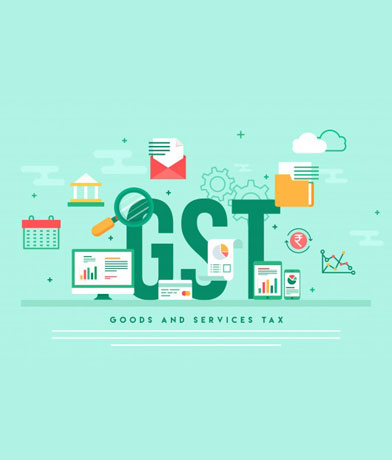 Under section 24, the above rules will not apply and GST registration will become compulsory if,

A company is involved in interstate transactions.

A company is required to pay reverse charges

A non-resident of India conducts business in India.

A broker/agent facilitating the taxable supply of goods or services between 2 taxable individuals.

Every e-commerce Portal and seller

The government releases any specific notifications or guidelines for any business.

Helpmybiz helps you get your GST registration done easily at affordable rates!

Identity and Address proof of Owners/Directors

Upon successful completion of all processes. You get the GST certificate delivered in your email id. We ensure your GST registration gets through completely and you receive your GST number.

When should a person apply for registration? 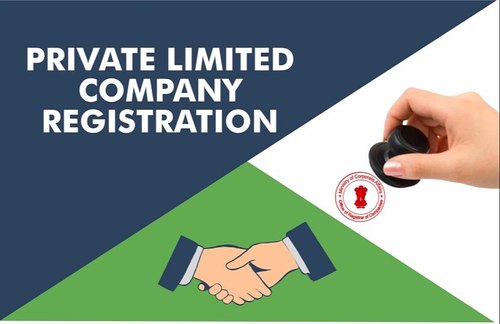